A Hearty Traditional Meal with a Long History

A classic French dish, the quiche Lorraine is a favorite to many. This French tart is now known for its delicious filling with cheese. However, originally, the dish contained no cheese at all.

Birthplace of The Quiche Lorraine

Lorraine, a region in northeastern France, was the birthplace of the famous quiche Lorraine. This region shares a border with Belgium, Luxembourg, and Germany. There are many historical sites in the area from both war and industry. Mixed into the historical sites are beautiful natural wonders.

Scenic prairies with rolling hills, lakes, and rivers cover the landscape of Lorraine. Within the old capital, Nancy, there are renowned 18th-century baroque buildings and squares. Lorraine is also home to the charming Vosges Mountains, famed for their natural warm water springs. 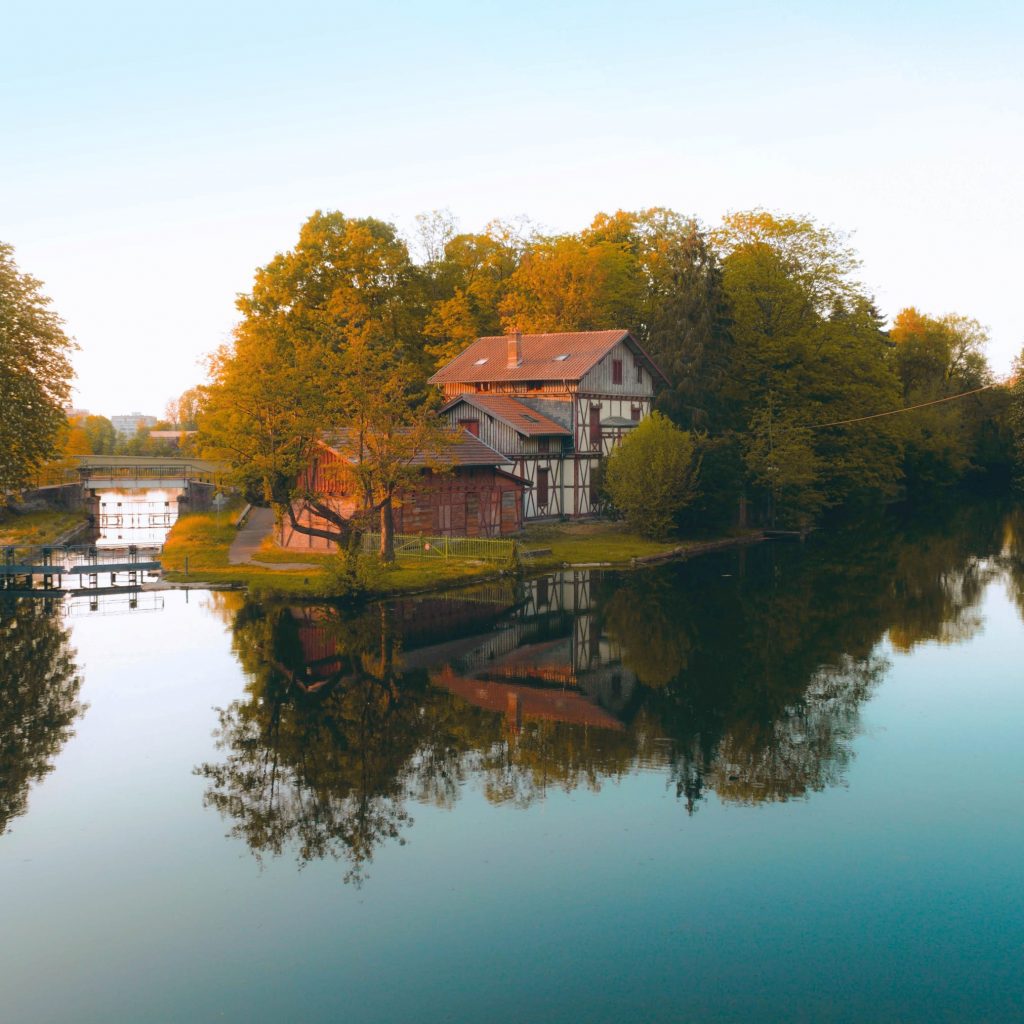 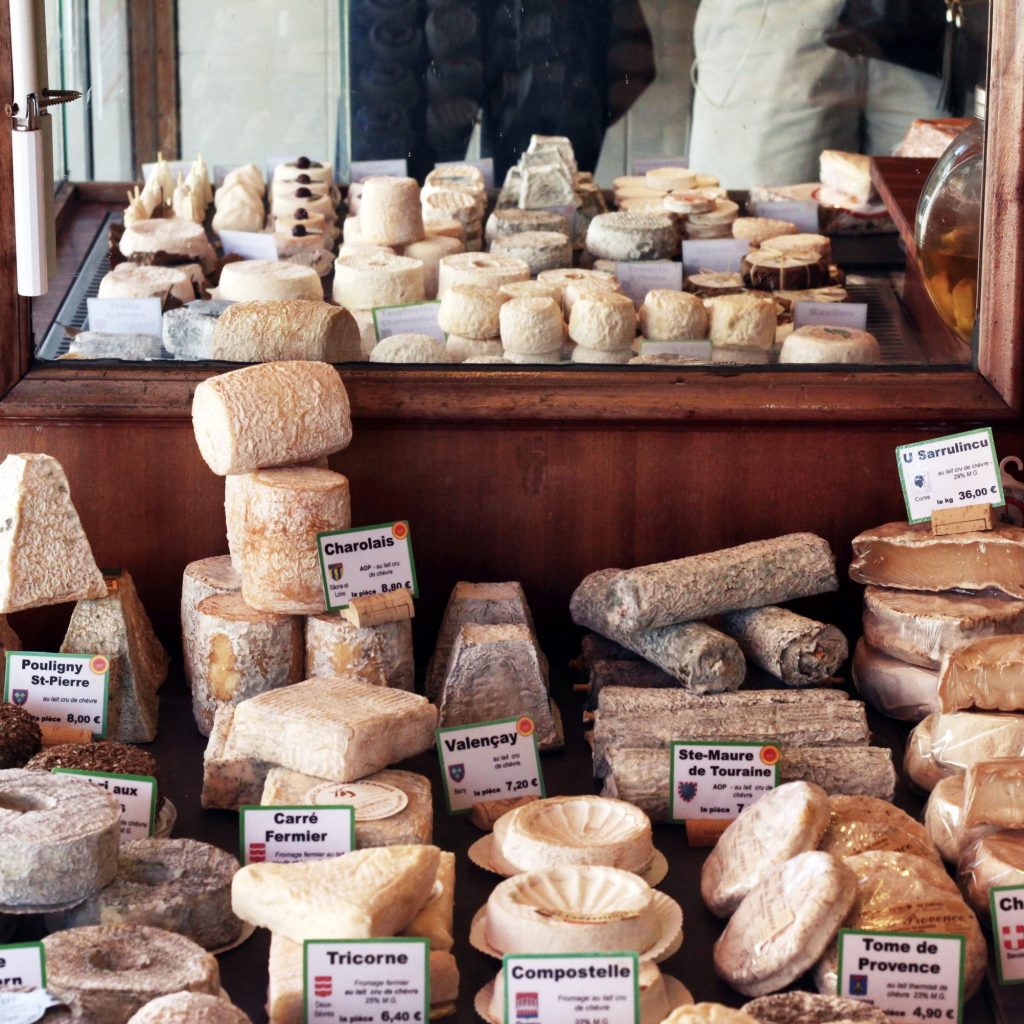 The authentic quiche was made with cream, eggs, and pork fat. It wasn’t until later on, that cheese became a staple ingredient in any quiche.

With 1,200 varieties of cheese in today’s France, the country is known for its traditional cheeses.

The French enjoy cheese boards in restaurants and cheese with wine, making cheese a staple in the French diet. A few popular ones are Camembert, Brie, and Bleu d’Auvergne. The French cheeses are also categorized into 7 different families: Fresh cheese, Blue-Veined, Hard, Semi-Hard, Processed Cheese, Soft-Ripened, and Chevre.

In every region of France, a unique type of cheese is produced and consumed. Due to the abundance of cheeses, many French dishes require cheese in their recipe.

Common fillings of the original quiche Lorraine include bacon, gruyere cheese, onion, and nutmeg. The dish ties all of these ingredients together into a deliciously flaky pie.

From the ingredients, it is no wonder why the quiche Lorraine is the most popular quiche dish. Try our SpiceBreeze recipe for Quiche Lorraine! It contains many options to adapt it to your taste or to make it every time a bit different: add zucchini, pumpkin, spinach, or kale,  different kinds of ham or bacon, and, of course, different kind of cheese (mild to sharp). There are so many possibilities! 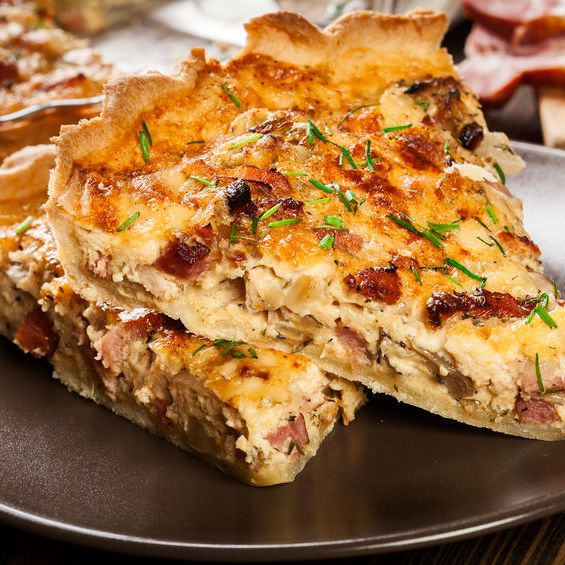 Nutmeg can be found as a common ingredient in quiche recipes. Our SpiceBreeze Quiche Lorraine recipe introduces you to a precious alternative: Mace is a bit finer than nutmeg and not as sweet.

Mace is a sister spice of nutmeg as they come from the seed of the Nutmeg tree. Nutmeg is the actual seed from the tree, while mace is the aril, the red lacy coating around the seed.

Mace is a popular ingredient in Northern European dishes and often used in Indian curry.

This mace has no relation to the pepper spray of the same name. 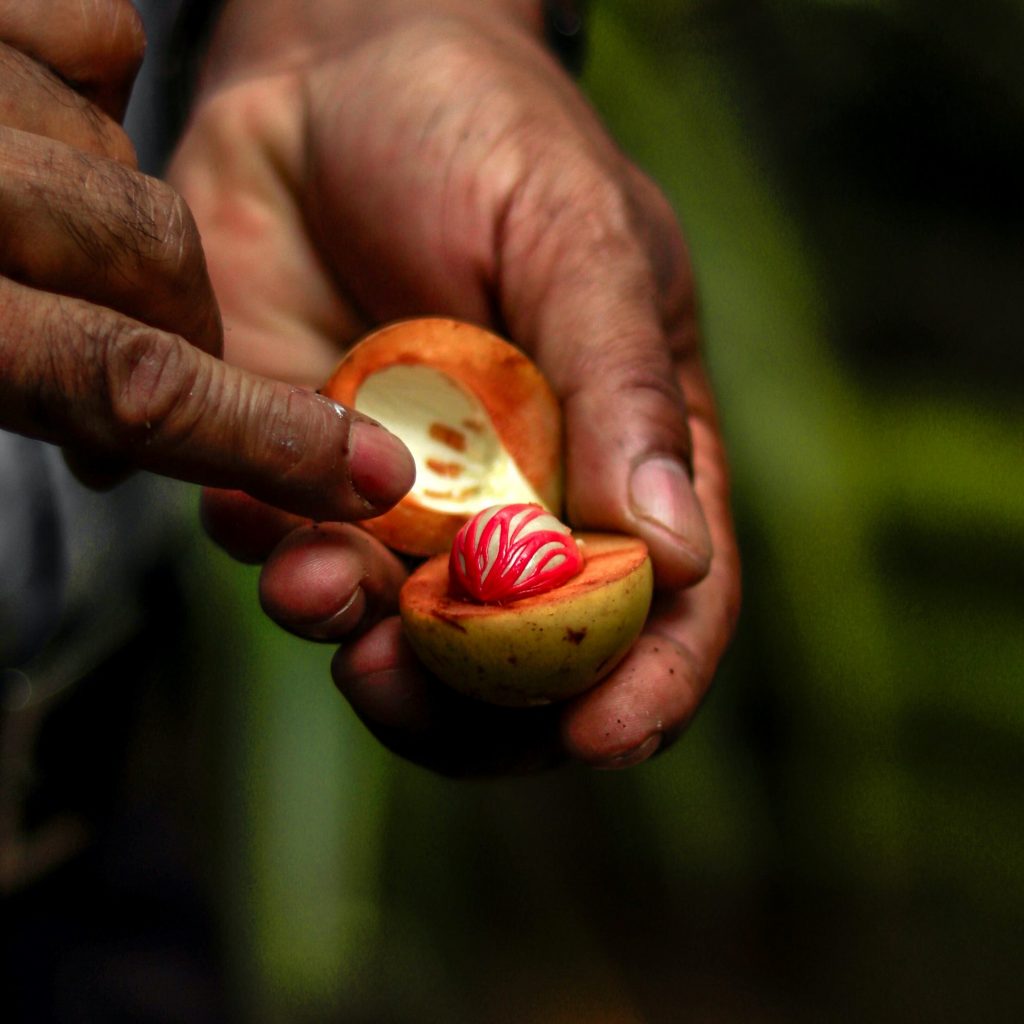 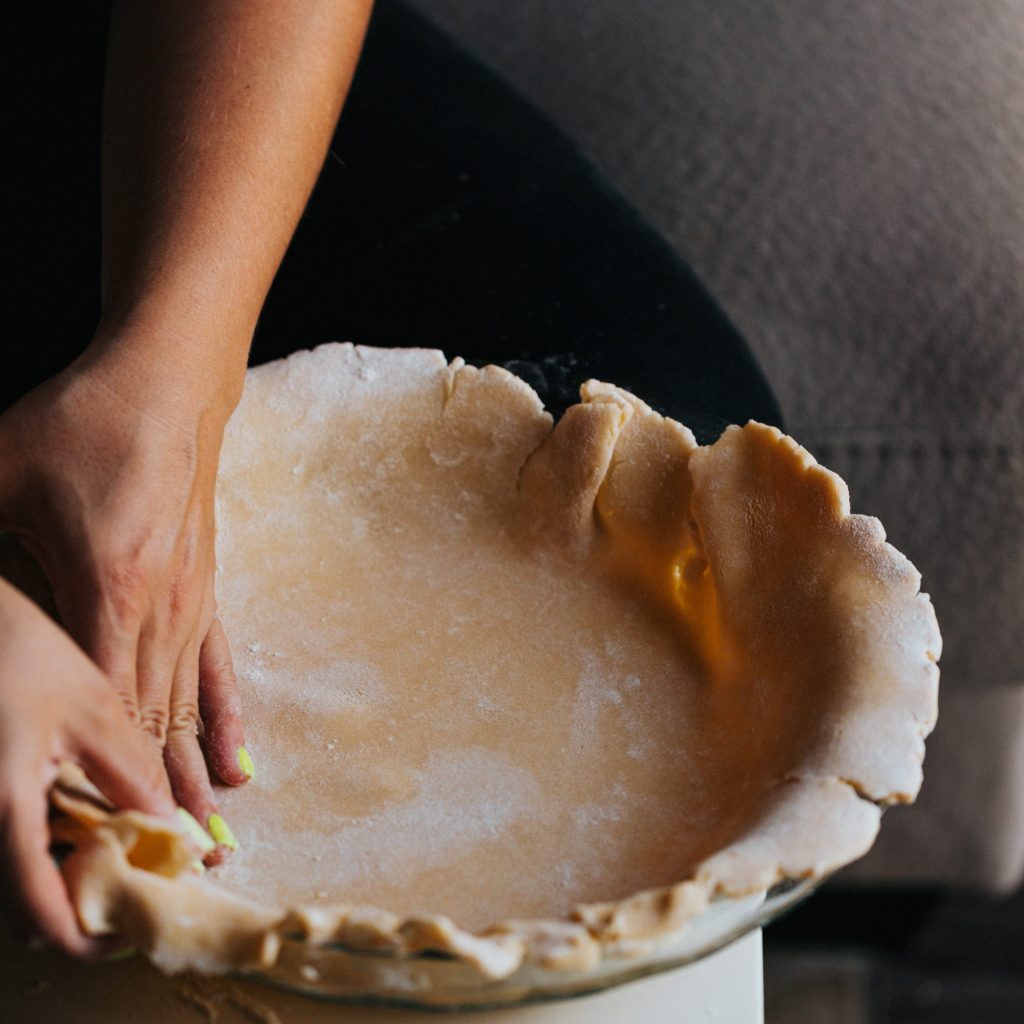 Lovers of the quiche Lorraine boast of its creamy and buttery taste. The flaky crust plays an essential role.

We suggest to try a homemade crust. It tastes so much better than prepackaged pies. And it sounds harder than it is. Our recipe is foolproof and doesn’t require a rolling pin or mixer.

The homemade crust from gluten free almond flour can be adapted for sweet pies as well.

A Taste of French Cuisine

Fines herbes refers to a set of herbs, most importantly chervil, chives, parsley, and tarragon.

Chives add a mild onion-like taste making the dish taste a bit stronger. Chervil, also known as French parsley, adds mild, anise-like flavor. Finally, tarragon is a leafy herb (image on the side) that has a slight licorice-like taste to it.

This combination is especially popular in French cuisine where it is added to poultry or egg dishes, and fresh salads. 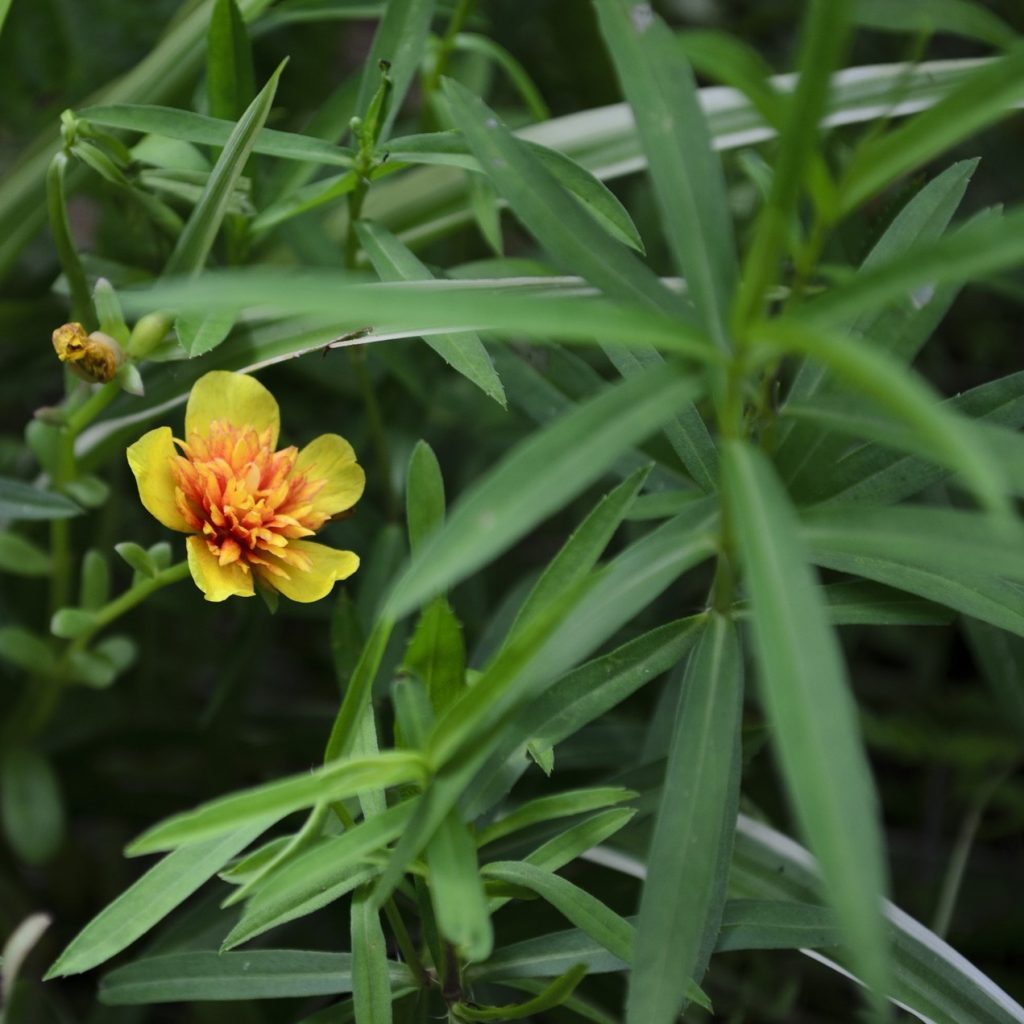 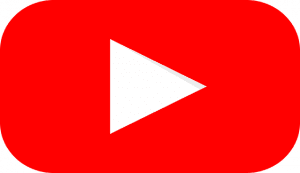 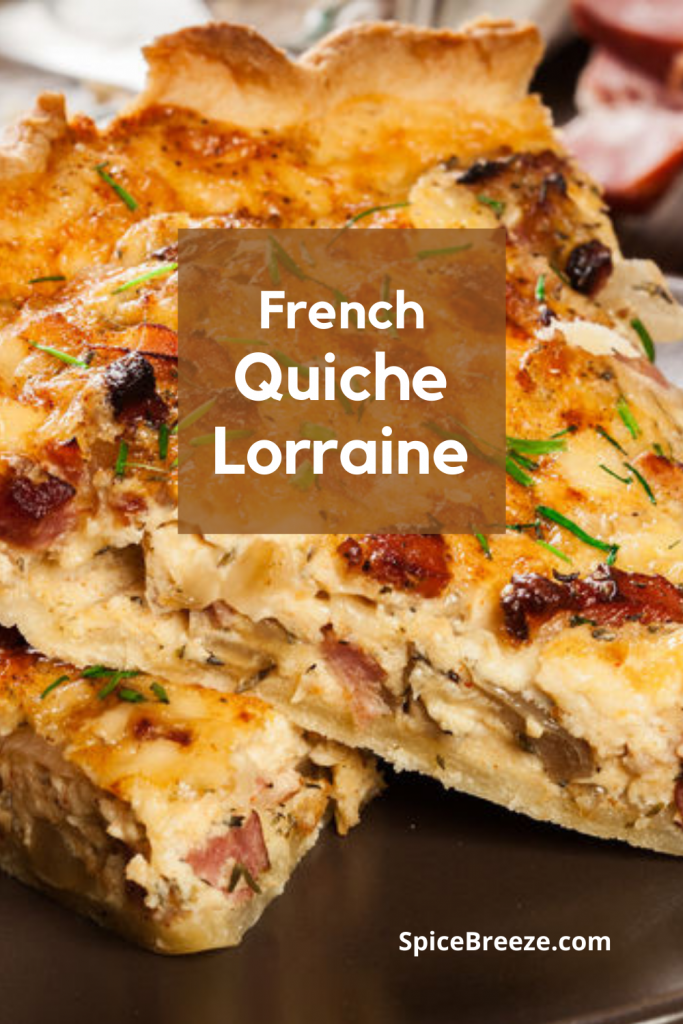